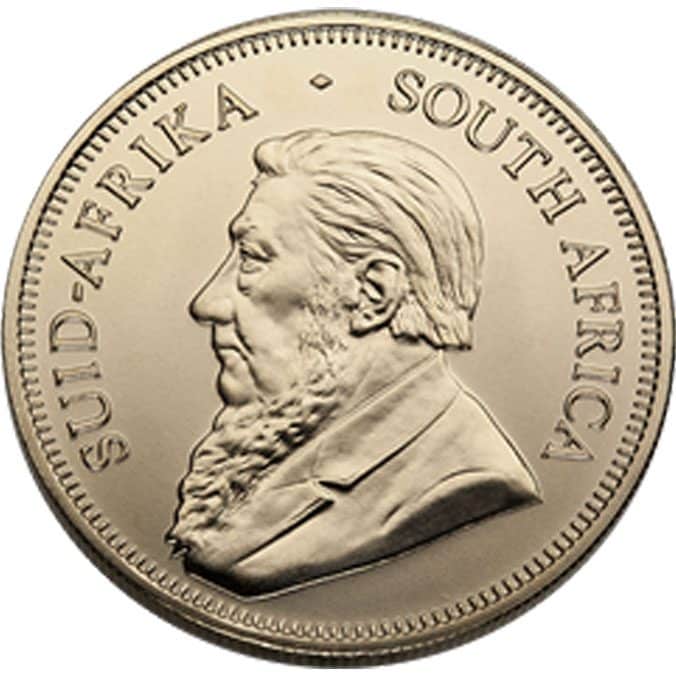 At Accurate Precious Metals, we have bullion from all over the world. We have coins from Australia, Canada, and even South Africa, which bring us to our next highlighted coin. The 1 oz South African Gold Krugerrand has been in circuit (circulation?) since 1967 and is made in the South African Mint.

The Krugerrand was minted originally to help market South African gold in 1967. By 1980, 90 percent of the coin market around the world was made up of the Krugerrand. This did not last long. In the 1980’s, western countries thought that the coin was associated with the apartheid government and forbade importing the coin.

The Krugerrand is known for its simplistic design with a profile of Paul Kruger, the coins namesake. On the back of the gold bullion coin we have the Springbok Antelope, a native of South Africa. The name Krugerrand is inscribed above the antelope and has the year the coin was made on either side.

As a collector, this is one of the coins that you must have in your collection. It has a long history and will only become more valuable as time goes on. Call Accurate Precious Metals or stop by our Salem, OR store today!