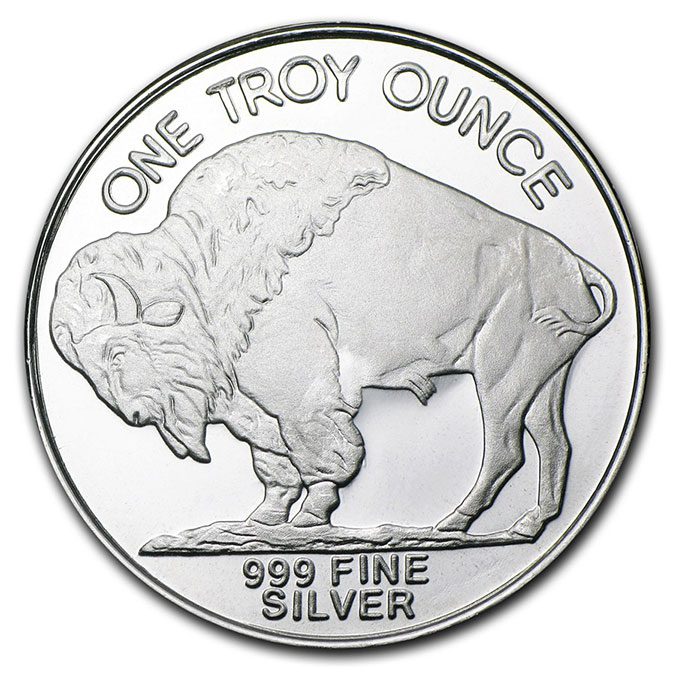 There is said to be between 100,000 to 1 million avid coin collectors in the U.S. right now; more if you consider all of the people that don’t spend thousands of dollars on a single coin. As credit and debit cards have become more popular, the fascination with coins has decreased significantly. But at Accurate Precious Metals, we believe that the younger generations can start enjoying coin collecting again. There are many advantages to collecting coins, including making money. But there are several collectors out there that believe that owning a coin that only has so many in circulation is enough value.

Take, for example the 1 oz American Gold Buffalo coin. This coin was created and sold starting in the summer of 2006. This coin has a face value of $50. When the coin was first released, its popularity grew so fast that the initial 2006 U.S. Mint proof coin was $800. By 2011, is was selling for $2,010. There were only 300,000 proof coins created, so this coin is especially rare.
*A side note here, a proof coin is the coin that is worth the most money. These are early samples of the coin and made to check the dies of the coin and for archival purposes. These are what collectors are looking for when they buy coins.

The American Buffalo gold bullion coin design is based off the Indian Head nickel from 1913 and is said to be one of the best designs on a coin, ever. As you can see, the front of the coin depicts a Native American with an American Bison (buffalo) on the back.
If you are looking to collect this coin, Accurate Precious Metals has one for you. Call us or stop by and check it out.