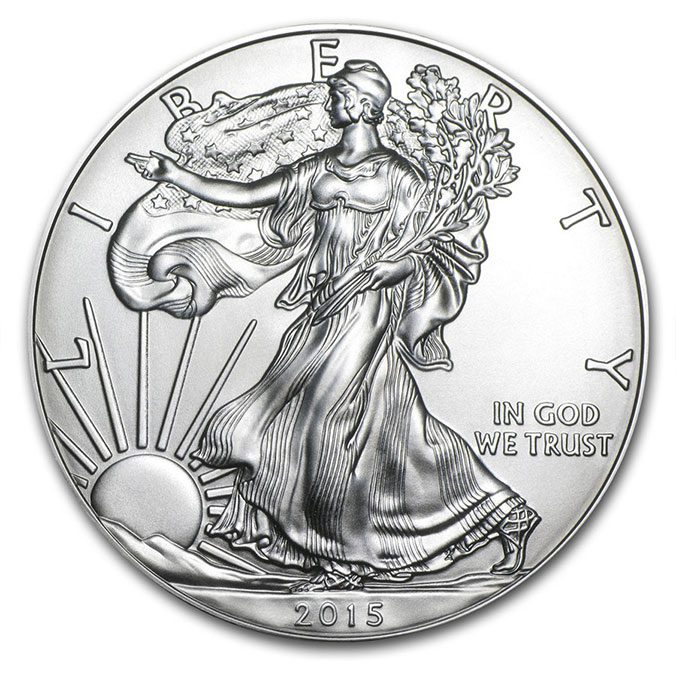 Gold is always the first choice for coin collectors mainly because the value of gold is so much higher, but silver pulls its own weight with the decorative art on both sides. They are intricately designed and are beautiful to look at.  The perfect example of this is the American Silver Eagle Coin. This coin has a long history and Accurate Precious Metals would like to tell 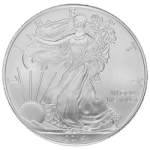 you a little about it.

The American Silver Eagle bullion coins burst onto the scene in November 1986 and sold out almost immediately. They were made in the hopes that it would sell all over the world and it did just that. Originally, this silver bullion was not sold to individuals, but instead they were sold to banks, coin dealers, precious metal firms (like us) and wholesalers. These businesses had to buy a minimum of 25,000 coins.

The front of the coin, also known as “obverse”, was inspired by “Walking Liberty” by American sculptor Adolph A. Weinman. The same print was used on the Walking Liberty Half Dollar coin in the early to mid 20th century.

The back, or “reverse” displays the patriotic American symbol of the Bald Eagle holding the olive branch. Above the eagle’s head, you will find 13 stars representing the 13 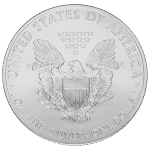 original colonies. Under the eagle’s left wing you will find the mintmark (“W”)

We hope that we have convinced you to take this amazing gem home because we know that it will go perfectly with your collection. Call Accurate Precious Metals today or stop in to pick yours up today.